All About Yunnan Baiyao 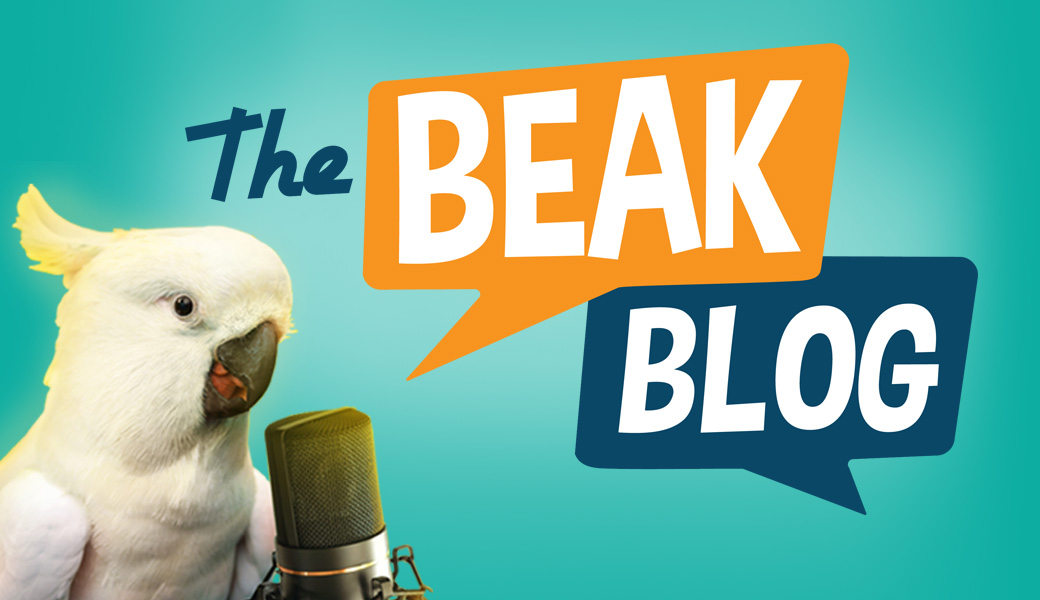 Posted by The Beak Blog on 3/13/2018 to First Aid & Parrot Safety
What is Yunnan Baiyao?
Widely used everywhere in China, Yunnan Baiyao is one of the miracles of Traditional Chinese Medicine: It has a legendary reputation for immediate stopping internal and external bleeding, relieving swelling and severe pain, working as a disinfectant. just sprinkle it directly into a open wound, followed by pressure on the injured place.
For those of us with birds, the powder is a great way to stop bleeding in cases of emergency. It has also been brought to my attention that it also works for cases of dogs that have cancer.
Yunnan Baiyao was developed in the early 1900's and saved the lives of many soldiers in the war. The formula and it's production process is considered to be top secret. The workers making the medicine are reportedly divided into 13 different groups so that they have no knowledge of the rest of the production process.
In 2010, the FDA listedthe following active ingredients in Yunnan Baiyao - notoginseng (Panax pseudoginseng) root, borneol (Dryobalanops aromatica) crystal, Boea Clarkean (Boea clarkeana) entire plant, Inula Copp (Inula coppa) root, Complanatum (Lycopodium complanatum) rhizome, Chinese Yam (Dioscorea opposita) rhizome, galanga (Alpina offcinarum), cranebill (Erodium stephanianum) aerial parts, camphor (Cinnamonmum camphora) crystal extracts, and peppermint (Menta haplocalyx) leaves as active ingredients in Yunnan Baiyao products.
How does it work?
It is believed to work by activating the platelets, which are the small blood components that help make blood clot.  Blood clots are the first step in a scab.  They are like little plugs or corks in the way they stop hemorrhage.

-Human For wounds by knife, gunshot or traumatic injury, menorrhagia, metrorrhagia, take with warm water.
-For wounds with stagnated blood, swelling and pain, disease of gynecopathy, take with wine.
-For initial stage of venomous sore, administer a dosage of 0.25g and apply on infectious area with a portion of Yunnan Baiyao Powder mixed with wine. Do not apply Yunnan Baiyao Powder on suppurative sore.
-For slight injury and other internal hemorrhage symptoms, administer Yunnan Baiyao Capsule orally.
Oral Administration Dosage 1-2 capsules each time, 4 times daily. (for 2-5 years old children take 1/4 of dosage; 6-12 years old take 1/2 of dosage) Take insurance pill (the red pill) for severe traumatic injury.
Animal (Bleeding Cancer in Dog, Cat etc.) (reference: dogcancerblog.com) Yunnan Baiyao Capsules should be used only after consultation and in cooperation with your dog’s veterinarian.
General guidelines:
-For dogs under 10 lbs, give 1 capsule by mouth one time a day.
-For dogs from 10 to 30 lbs, give 1 capsule by mouth two times a day.
-For dogs above 30 but less than 60 lbs, give 2 capsules two times a day.
-For dogs above 60 lbs, give 2 capsules three times a day.
-For cats refer to instructions above based on weight. Best to give on alternating days, or for a 5-day on, 5-day off cycle that repeats.
Have you had success with Yunnan Baiyao? Would love to hear your story in the comments below!
Previous Post
Next Post 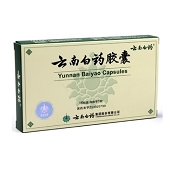 Could I use the yunnan baiyao on my lovebirds underwing openwounds and sores due to overplucking.?

Hi Daisy, I would try to get to the root of the plucking issue. Feel free to send me an e-mail and I can maybe assist with some recommendations for you. The powder should really only be used for bleeding on nails and in other emergency situations :)

Hi, Can YB used on small birds (ex. 10 grams)? If so, at what concentration for a 250mg capsule, and what is the dose? Thank you

Typically it is used for external wounds or bleeding for parrots. what are you using it for exactly?

Hello, is it possible to use the powder form for my dog? My vet has recommended 3 capsules twice a day. Was wondering if the powder form can be used instead Thank you A Di ce

Subscribe to The Beak Blog below and stay up to date with the most current information about avian wellness and enrichment.